Ethereum is an open-source system that offers smart contract functionality. It is a computing platform that supports decentralized applications using blockchain technology. 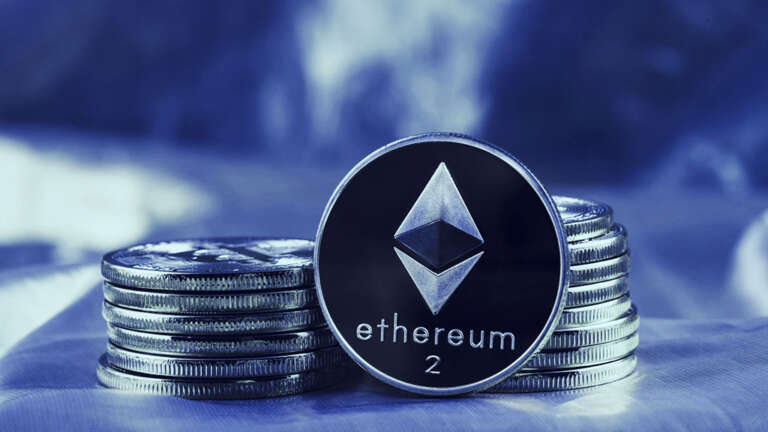 Ethereum is an open-source system that offers smart contract functionality. It is a computing platform that supports decentralized applications using blockchain technology. It has a virtual machine that can run scripts utilizing an international network of public nodes. It is currently the biggest decentralized software app.

It can help you develop smart contracts and decentralized applications for any third-party interference. It helps to publish and create next generation distributed applications.

Contents show
1) Why Should You Use Ethereum?
2) The Solution is: Decentralized Apps
3) History of Ethereum
4) What is Smart Contract?
5) Key Terms Associated with Ethereum
6) Ether
7) Gas
8) Bitcoin vs. Ethereum
9) Benefits of Ethereum
10) Is Ethereum Worth Trading?
10.1) More on this topic:

Why Should You Use Ethereum?

Ethereum is the antidote to centralized systems, that is the more conventional way of functioning for software applications. With a centralized system, the organization that owns it controls what the individual does and where the information gets sent from the central database.

With a decentralized system, the individuals are in charge of sending and receiving information. The problem with a centralized system is that it can be easily corrupted, and there is just one point of control, leaving it vulnerable to human error and software error.

The Solution is: Decentralized Apps

In 2013, Vitalik Buterin first talked about Ethereum on paper. Then in 2014, a Swiss company developed the first software project centered around Ethereum. In 2015, Ethereum was launched, and in 2016, there was a huge upgrade of the network so that even more people could join.

Then in May of 2016, Ethereum got a lot of media attention because it raised $150 million in a crowd fund. In mid-2016, the application decided to branch out into two different groups: Ethereum and Ethereum Classic. Then, in 2017, Ethereum overtook the success of Bitcoin.

What is Smart Contract?

A smart contract is a software computer program that automatically executes its functions. This transaction protocol lets blockchain users exchange property and money, and it also helps users to execute other actions like voting, without having to do so under a singular authority.

It is a third-party software they can automatically and force and execute terms and actions according to a legal agreement.

Ether is the token value of blockchain associated with Ethereum. It is shortened to ETH on cryptocurrency exchange platforms. It will let you pay a transaction fee through the Ethereum network.

To complete a transaction through the Ethereum network, a user will have to make a payment to the miner through a token that acts as an intermediary called Gas. This helps you measure the amount of computer work that was required to run a smart contract, or any other relevant transaction. Below is the transaction fee calculator:

With Ethereum, you can keep your personal information safe because it’s virtually impossible for a hacker to infiltrate the system.

When you make an agreement with someone, it’s impossible to adjust this, so that contracts can be maintained without any grey area.

Is Ethereum Worth Trading?

At this point, Ethereum is definitely still worth trading, as it stacks up nicely against the likes of Bitcoin. It’s good to keep your options open, especially if you plan on trading cryptocurrency for a long time.

All cryptocurrency valuations and tokens fluctuate dramatically, so if you don’t know what you’re doing, you could quickly lose it all. This is where a cryptocurrency trading bot comes in.

A cryptocurrency trading bot is designed to help you work out where your Ethereum is best exchanged, and how you can make the most of rare opportunities to do really well against the competition.

They can also advise you on rebalancing your portfolio, and automating the trading process so that you don’t even have to think about it.