SQL End-to-End Visibility: How to Stop the Incidents Before They Happen 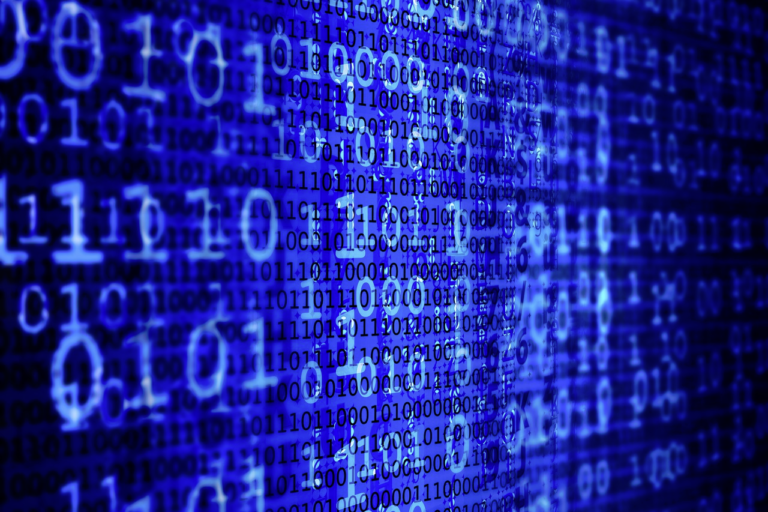 Troubleshooting database performance issues can feel like playing a never-ending game of whack-a-mole. As an issue pops up and you race to deal with it, another will emerge elsewhere just when you think you’ve got things back on track.

This isn’t ideal, and if it’s a reality you’re sick of settling for, then embracing end-to-end visibility is your best bet for a quieter life as an IT administrator or manager.

Let’s look at how this is achievable, and what benefits it brings to the table, with a focus on SQL infrastructures.

The key to any effective setup in this scenario is the right monitoring tool designed to provide end-to-end visibility of your server resources. This applies to hardware and software alike, as well as encompassing virtualized environments which are part and parcel of modern database setups.

For example, let’s say you’ve got a single physical server on which several distinct VMs are functioning, each with a different purpose. If you don’t have end-to-end visibility via a monitoring tool, you might find that the performance of one VM suffers with no obvious cause; CPU, memory and I/O usage all look normal, and yet it is still chugging along and causing headaches for end users or even from a security perspective.

In this scenario, having a holistic monitoring solution in place will let you see how the resources of the whole server are being allocated and harnessed, perhaps revealing that another of the VMs is being a resource hog, to the detriment of its stable mates.

With this information to hand, you can dig deeper to pinpoint problematic processes, reallocate resources so that there is more of a balance, or even plan for a hardware upgrade if you realize that your SQL database has outgrown the current infrastructure configuration.

Using Analytics to Plot Out Future Requirements Is a Must

Another aspect of end-to-end visibility in an SQL environment is that it is not just about dealing with incidents today, but also looking at how they can be prevented at some future point.

This feeds into the aforementioned idea of planning for hardware upgrades or software changes based on current and historic usage data.

You don’t want to find that your server suddenly hits some capacity limit unexpectedly, leaving you with compromised performance and no way to remedy this without requiring extensive downtime and the disruption this brings along with it.

It’s better to turn to monitoring tools to record, track and project forward usage trends, which will in turn give you ample time to decide on when to alter your setup, and how to handle this without causing too much disruption in the process.

While end-to-end visibility is obviously great for troubleshooting and downtime prevention on a macro level, it can also deliver you advantages in terms of dealing with smaller yet no less crucial concerns.

For example, SQL queries that are not composed optimally can compound poor performance issues, or cause them in the first place. You might not realize that queries are improperly implemented unless you are always monitoring your databases, because again you need a baseline sense of where performance should be to see when problems arise.

This also applies to other core aspects of running an SQL server, such as keeping indexes defragmented. While there are manual ways to achieve this, using tools to automate the overseeing of a server is far more efficient.

It’s obviously tempting to become more and more reliant on monitoring tools and software solutions to alert you to imperfections in your database.

However, that doesn’t mean you can take your eye off the ball in terms of your understanding of what constitutes a problem which is worth troubleshooting, and what is just a totally acceptable function of the server software itself.

Blocking in SQL is a good example of this. It describes a scenario in which processes are competing for a single resource which is currently being monopolized by an exclusive lock.

The purpose of locking, and the hierarchy that is associated with this, is to prevent data integrity being compromised in a relational database where changes can be made to tables simultaneously. If resources were not locked, then multiple processes might try to change the same entry at the same time, creating chaos.

So in the case that blocking occurs, this just means that some queries will have to wait their turn for a resource to be relinquished. And as you can see, this is beneficial rather than detrimental to the overall database, even if it may result in brief, one-off performance hiccups.

Deadlocking, which is a more severe equivalent of this scenario, is also acceptable in small doses, but does carry additional caveats along with it. This arises when processes cannot relinquish locks on resources because they are both trying to swap places with one another in essence, leaving them at loggerheads.

When processes get deadlocked, one will be picked as the victim and end up terminated, so that the database can get moving again. With end-to-end visibility, you’ll be able to see every aspect of how a server functions from moment to moment, and part of the trick is knowing not to panic about small grips which are actually normal and advantageous, while getting familiar with issues that could spiral into something much more worrying.

If you haven’t made the leap to a solution that offers end-to-end visibility, don’t delay in adopting one. There are ample services out there that can meet your needs as an administrator, and as mentioned it’s also important to hone and preserve your own skills for manually intervening when problems flare up.

A combination of human cunning and expertise, along with the streamlined efficiency of automated software tools, allows for the best case scenario in terms of preserving SQL database uptime.