5 Reasons to Give Ruby on Rails a Try 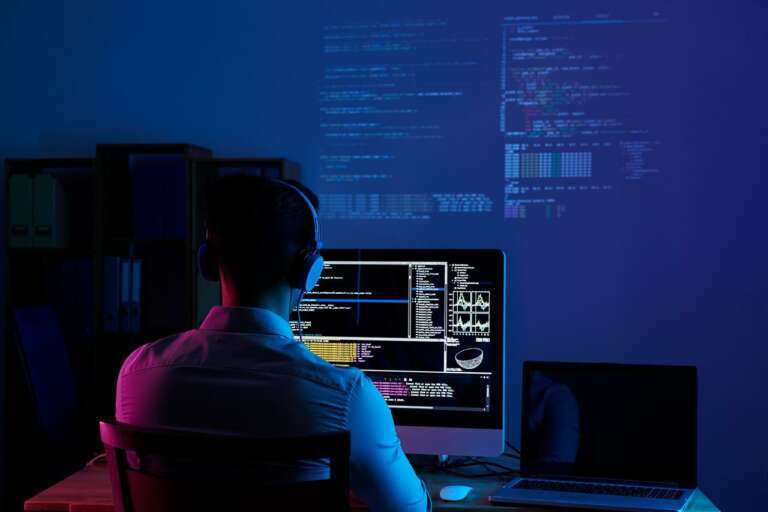 One of the biggest challenges business or product owners face today is choosing the right technology for their web application development. Making the right choice is a recipe for expansion and growth. On the other hand, the wrong choice might end up breaking your application and business at large.

RoR (Ruby on Rails) is one of the most popular web frameworks used for web app development. It is built on the Ruby Programming Language. RoR comes with multiple components to make your web project a success.

Some of these components include object relational mapping (ORM) systems that are used for business logic and data, application management, and routing. But why should you give Ruby on Rails a try? Is it better for your web development projects?

Contents show
1) You Can Plug in Other Technologies
2) There Are Lots of Tools Out There to Help
3) Ready Market
4) Ruby on Rails is Simple
5) Ruby on Rails in Mature
5.1) More on this topic:

You Can Plug in Other Technologies

You have been using modern web development frameworks for quite some time. However, you get a new project that requires you to use Ruby on Rails. Should you give up the modern frameworks? The answer is no.

This does not mean that building server-side applications or web applications with RoR does not work. It works pretty well all the time. However, it might not be adequate all the time. Sometimes, you might want to use Vue or React. You might even want to build your APIs using GraphQL or would like to use modern microservices trends.

Well, the good news is that you can do this on Ruby on Rails. This has been made possible by the framework’s Rack-based architecture and development community. They have created avenues for developers to plug in different technologies when using the RoR framework.

There Are Lots of Tools Out There to Help

Building a web application is one thing, but making sure that the application meets all requirements is another. Some developers write all their code from scratch – something that is no longer good especially due to things like APIs – making their work difficult.

Most of these developers prefer going through their code when something is not working to find out what the problem could be. However, one reason to give Ruby on Rails a try is because of the many tools out there to help, for example, Profiling Rails Apps.

Every developer using RoR today knows the importance of instant rails performance monitoring insights with Scout APM. This is because it helps them profile their applications’ processes and identify any issues that might be affecting their performance.

There are thousands of companies using RoR considering that it has been around for about seventeen years. Most of these companies lost their founding web developers a long time ago and are looking for replacements.

These companies tend to stick to their founding technology. For instance, a company building a system for its operations using RoR is likely going to stick to this technology even twenty years down the line.

They will need maintenance, performance, and improvement along the way. Since most developers leave RoR for the new technologies, this opens a ready market for the new RoR developers. You cannot be jobless with Ruby on Rails.

Ruby on Rails is Simple

RoR is one of the simplest web development frameworks we have today. This is because its founders used a real use case to build the framework. It, therefore, means that RoR is made to develop software for actual businesses.

This makes it simple. If you look at some applications built using modern web frameworks, you will realize that they are very complicated. They are hidden under multiple microservices, tools, design patterns, and boilerplate code.

It gets quite difficult to join a development team and understand the structure they are using. On the other hand, you can learn RoR within one or two months and understand everything from how it works to how to build amazing web applications using the framework.

Ruby on Rails in Mature

Considering the average age of most software developers which happens to be thirty, then RoR’s age is half that of most developers. This does not make it perfect, but being around for so long has seen it mature compared to other programming languages.

There are thousands of companies that have been using RoR successfully for years. A good example of them is Shopify and Github. This shows you that RoR has been tested, tried, and gone through a lot to get it to where it is today.

Ruby on Rails is here to stay. If you are a web developer, this is one of the frameworks that you need to try.