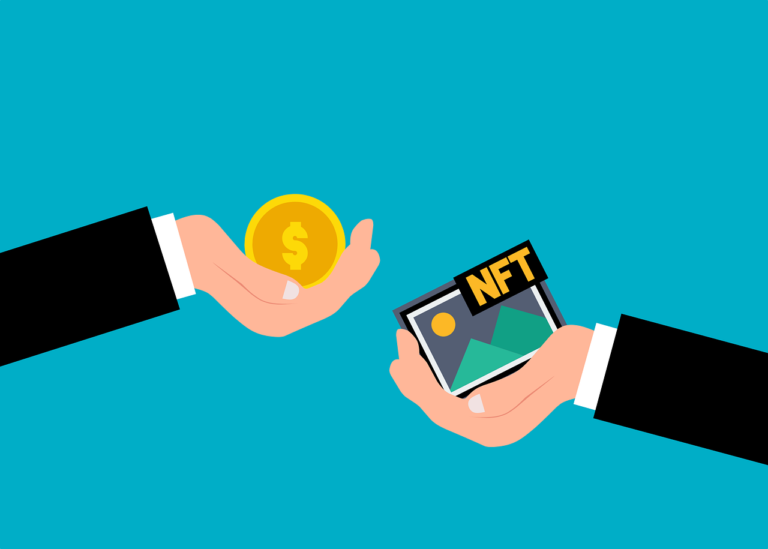 With the world becoming progressively digitized, data security is a growing concern. Fair enough, since data breaches mean significant financial and legal consequences for both consumers and businesses, not to mention the loss of reputation for the latter.

To avoid risks associated with data theft, companies dealing with sensitive customer data are required to take measures for securely processing and storing it.

Tokenization security is gaining traction as one of the most effective ways to secure sensitive data. What is tokenization? How does it work? Read answers to these and other questions in this article.

Tokenization is a process by which sensitive data, e. g. credit card details, is replaced by a surrogate value (a token). The sensitive data is securely stored at a centralized location for subsequent reference.

Tokenization links the original data to a token, but the token data can’t be decoded back. You can find out more in this article on tokenization meaning.

2. What Is Tokenization Used For?

Tokenization can be used to protect different types of sensitive data, including:

A token is an alphanumeric string that replaces a piece of valuable data. Tokens represent no value, and hackers would find them useless if an organization suffers a data breach.

4. How Are Tokens Formatted?

Tokens can be formatted in different ways. Tokenization providers often generate the surrogate values so that they match the format of the original data. For instance, a token might be the same length as a payment card number.

5. Is It Possible To “Detokenize” A Token?

The token can only be “detokenized” with the original tokenization platform.

6. How Does Tokenization Work?

Tokenization removes valuable data from an organization’s environment and replaces it with tokens. Most companies hold different amounts of sensitive data, such as credit card or medical information, within their systems.

Let’s take a more detailed look at how tokenization works in payment processing.

When a consumer buys something from a business that uses tokenization, their card details are replaced with a token. The merchant forwards a token to the receiving bank. T

hen the party acquiring the token triggers the routing process to send it to the bank network for authorization. The token matches with the cardholder’s bank account when authorization is accomplished.

Finally, the tokenization provider accepts or declines the transaction, returns the token, and sends an authorization notice back to the bank. If authorization has been successful, the merchant obtains a new token for future transactions.

7. What Are The Benefits Of Tokenization?

Tokenization is associated with some indisputable benefits:

8. What Is The Purpose Of Tokenization?

The primary purpose of tokenization is to remove any original sensitive data from business systems, replacing each piece of data with an indecipherable alphanumeric string while storing the original data in a secure cloud environment.

Although no technology can provide an absolute guarantee of the prevention of data breaches, tokenization can prevent the exposure of sensitive data, giving no chance to attackers to capture any usable information.

9. What’s The Difference Between Tokenization And Encryption?

Tokenization and encryption are often mentioned together in terms of data security. However, they are different.

On the other hand, encryption encodes data where it resides with a key that can be used to decode it.

Both tokenization and encryption work well when it comes to data protection and shielding it in transit and at rest.

Still, while encryption is better for unstructured information that isn’t frequently exchanged or stored in multiple systems, tokenization is a perfect solution for structured data, such as credit card numbers that need to be easily accessible for future use.

10. Why Is Tokenization Important To Customers?

Tokenization allows for greater convenience, saving time for customers as they don’t have to re-enter their card information on repeated payments.

Undoubtedly, organizations benefit from it a lot, too. The purchasing time and number of abandoned carts can be significantly reduced when customers don’t need to have the card at hand to complete a transaction.

11. What Is The Connection Between Tokenization And PCI DSS?

PCI DSS is a pack of requirements that must be fulfilled by all organizations that process, transmit, or store cardholder data. PCI DSS requires that payment card data must be protected when stored.

What Are Trading Bots?