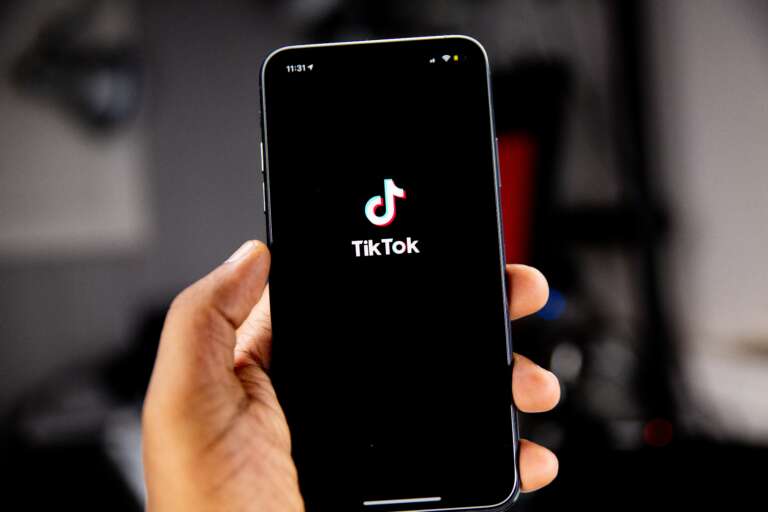 Without question, TikTok has been China’s most successful technology export of the past few years.

It’s no secret that the key to this innovative platform’s success has been its underlying algorithm, but what is most remarkable about the code that underpins the platform is how quickly it was created.

The app you and I know as TikTok began life as Douyin, a product of larger Chinese technology firm ByteDance.

Developed in just 200 days, ByteDance knew they had a mega-hit on their hands after they amassed 100 million users in less than a year – with over a billion impressions being served every single day.

Exactly one year later in September 2017, ByteDance launched TikTok to the international market, where it began to accumulate market share at unprecedented pace.

Though privacy issues surround TikTok and indeed all Chinese technology software and businesses, for the time being it is the undisputed king of viral media around the globe.

Contents show
1) The Fear of Missing Out
2) What Was that About an Underlying Algorithm?
3) TikTok’s Three Second Rule
4) Find a Niche, and Stick with It

The Fear of Missing Out

Often abbreviated as FOMO – the fear of missing out is a powerful tool that has been one of the root causes of many of the biggest viral sensations of the modern era.

Only the most dedicated of (complimentary usage intended!) geeky, libertarian, cryptography obsessed computer users got in on the ground floor of Bitcoin – and understood it well enough to hold on to those coins they’d paid cents for when they shot up to a dollar.

Since then, FOMO has become part of common parlance – nobody wants to miss out on the next Amazon, Facebook, Bitcoin, or Tesla.

But how can you create that kind of legendary, viral-level FOMO with just sixty seconds of TikTok video?

The company Little Moons laughs at your doubting posture. Their recent promotional TikTok barely made it past the five-second mark yet resulted in overnight sales growth of over 700%.

It sounds unbelievable, but this was just the start – the company played up the uniqueness of their product, the supposed ‘satisfaction factor’ of squishing and cutting into it and gave as few other clues as possible.

Relevant royalty-free music is often seen as essential when creating a TikTok viral sensation, but not this time; within days, hashtags with over fifty million views were trending, including #littlemoons, generating the viral curiosity the company craved.

Everyone who saw those hashtags wanted to know what they were missing out on …and there we have it. Buyer-created FOMO for an ice cream product nobody even knew they wanted.

They might not even have liked it. You can be sure they’ve sold an awful lot of units by now though.

What Was that About an Underlying Algorithm?

A study was conducted in 2021 which involved creating roughly 200 “people”, each of whom was assigned two or three random hobbies or pastimes, and a random “interest level” in each of them.

Those interests were not communicated to TikTok in any way other than through which videos each of these new accounts showed interest in, as gauged by which videos they watched, and how long they watched them for.

In most cases, it took less than two hours for the TikTok algorithm to determine what videos each of these imaginary people would watch for the longest.

The data was then plotted onto a graph, and the speed at which this proprietary algorithm narrowed down each person’s likes and dislikes was, in the words of one researcher “terrifying”.

So, if you aren’t part of a circle of friends with a high level of TikTok penetration, you are about to learn something quite interesting to talk about the next time you all meet up for a drink.

TikTok has a three-second rule!

No, this isn’t THAT type of three-second rule – you know, the one about if you drop your food on the floor and snatch it back up quickly enough it will still be completely fine to eat – no, this, three second rule is the TikTok algorithm’s determination that if you swipe away from a video in less than three seconds, you must have absolutely no interest in it.

If you are seeing your videos die off repeatedly very soon after posting them, you can be sure you are failing in this most important of TikTok’s metrics.

As soon as you share a new video on TikTok, it will first be shared among a diverse pool of users ‘for you’ feeds – but only for a short window of time.

If, during this short window, you have a very high percentage of people swiping away, this is bad. Very bad.

On the other hand, if your video manages to pass the three-second rule and go on to score highly in TikTok’s secondary metric – completion rate – it will continue to be boosted by the algorithm, appearing in more and more ‘for you’ feeds, until eventually the video goes viral.

Whilst completion rate does not necessarily require users to watch the entire video – it is likely that a varying percentage is used based on a myriad of factors – this could explain why some creators, such as Little Moons (see our first point above) keep their videos as short as humanly possible.

Find a Niche, and Stick with It

When the extent of your latest creation is sixty seconds long, being typecast in the same way that Hollywood actors often suffer is unlikely to cause you a problem.

Once you have successfully created your first viral hit, be shameless! Double down on the success you have just achieved by becoming something of a “poster boy” (or woman) for that type of video.

Just remember, TikTok has a very low barrier to entry – most videos are shot in a single take using an iPhone or similar recording device.

If you don’t find a way to differentiate yourself from the crowd, you will soon find yourself losing your “poster boy” status to some other creator who has identified the same trend that you have and found a better way to capitalize on it.

The “one hit wonder” paradigm is alive and well in the 21st century, it seems, but side-stepping this issue is easier than you might think.

Find something you enjoy and are good at – this makes it so, much easier to tap into this type of content in a big way.

This is especially true if your outlook on the topic or style appears to resonate with the TikTok audience in a big way.

One example of a creator who has mastered this technique is @lubalin, whose first viral video portrayed the speed at which things escalate in modern society.

In mere moments, two unidentified people go from arguing over a house rental before one of them invokes the attorney general!

More than 25,000 user-generated TikTok’s have been created which re-use the argument in funny and creative ways, and as for @lubalin – his name has now become a #hashtag with 2.5 million views!