In this article, we are going to talk about Twitter users, so that you can get a fair idea of what we’re dealing with when it comes to the juggernaut that exists today. Let’s dive in. 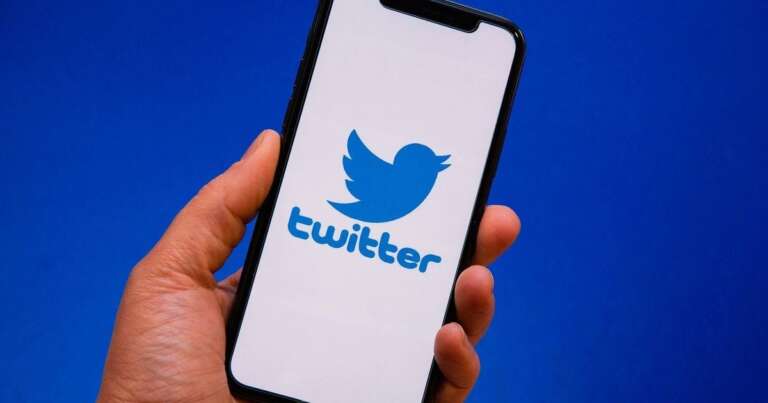 Here because you want to know how many people use Twitter daily in 2022?

Back in the day, Twitter was nothing more than a micro-blogging platform that allowed its users to share short posts, which became known as tweets.

However, it wasn’t long until Twitter increased in popularity, and caught on with the mainstream as far as social media networks went.

Since it got its start in 2006, it has exploded onto the scene as a popular place for people to share updates on a daily basis, talk with like-minded people about things that they are passionate about, and make connections with others that are halfway around the world.

Even though you’ve only got 280 characters to make the most of per tweet, this business model seems to be working.

It has also become an essential tool for marketers that are trying to expand their reach online as far as their brand goes.

In this article, we are going to talk about Twitter users, so that you can get a fair idea of what we’re dealing with when it comes to the juggernaut that exists today.

You might be surprised – or not surprised, depending on how you see Twitter – to know that there are now 396.5 million people around the world that use Twitter in 2022.

As far as daily users go, there are about 206 million people that use Twitter daily, to update their audience on their current status, or connect with others.

This means that there is a really good chance that the people who are interested in your content are going to come back for more.

330 million people around the world love using Twitter on a monthly basis, too.

As you can see from these stats around how many people use Twitter, the numbers are pretty mindblowing.

You might be surprised to learn that if we are looking at just the UK, there are 19.05 million people over there that have a Twitter profile, based on statistics from October of 2021.

What’s really interesting about this is that more than half of these Twitter profiles are owned by males, which means that the majority of the people that use Twitter are male.

How Many Tweets are Sent Every Day?

When thinking about how many individuals use Twitter, it is clear that there is a lot of activity on the social media platform every day, so you can expect that there are a lot of tweets sent out there on a daily basis as well.

What’s interesting is that there are more than 500 million tweets sent out into the internet-sphere every day, which means that there is more than enough content out there for you to interact with.

When considering Twitter users, we can break this down into different demographics, based on generations.

Generation Z seems to have caught on to Twitter pretty quickly, which is interesting considering they didn’t grow up with it.

In fact, 52% of all tweets out there that are posted every year are posted by generation Z.

American Adults Spend a Lot of Time on Twitter

If you are an adult and you are American, then there is a really good chance that you spend quite a bit of your time on Twitter.

In fact, the average American adult spend six minutes of their day on Twitter.

This statistics around how many people use Twitter shows that there is no denying that Twitter is super popular, and it is showing no signs of slowing down on the popularity scale either.

When you compare this statistic to adults in the UK, they seem to spend a little bit less time on Twitter, at just four minutes.

In fact, 96% of people that have a Twitter account check it out at least once a month.

The number of people that use Twitter every month is pretty impressive, sitting at 330 million.
Again, this shows that Twitter is a pretty popular place to be.

Twitter has taken some interesting turns over the course of its lifespan, with the recent being the selling of Twitter to Elon Musk, for $44 billion.

It’s clear that despite the changing of hands, Twitter is still an extremely popular social media sharing app, where you can share short bursts of content with your audience, and connect with like-minded people that you can relate to, based on something that you are interested in.

As you can see from the statistics around how many people use Twitter daily in 2022, it is one of the giants of the social media networking industry, and it is showing no signs of slowing down.

Android Proxy Guide: How to Configure a Proxy Server on Android