Challenge Yourself by Setting Up Your Own Game 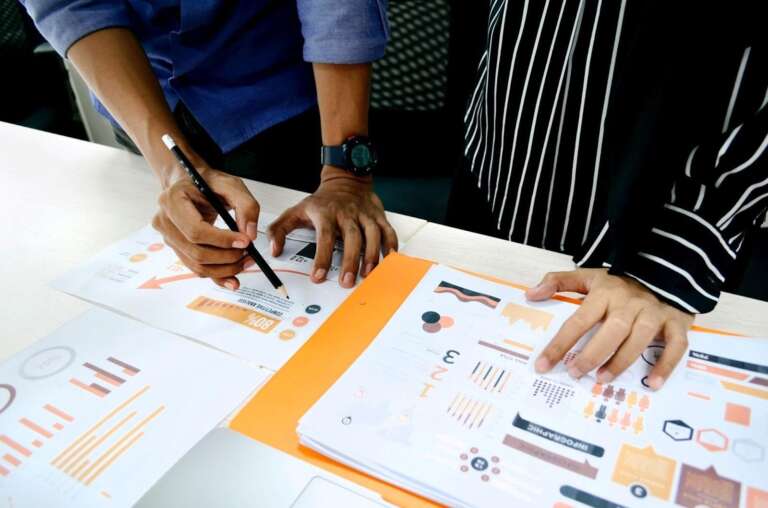 Creating your own video game from scratch can be an enjoyable process. With the rise of mobile gaming, people are taking advantage of the vast video game market by creating and selling their games.

For example, if you have experience setting up Minecraft server, you’ll know how rewarding the experience of creating and managing your own gaming world can be.

The process to create video games for various platforms and operating systems varies slightly, but it’s based on the same principles. For one, you need to know how to code using at least one language to make your own game.

This article will cover the necessary steps you need to take to develop your video game.

When creating your video game for the first time, you need to think about what type of game you want to build. Once you have a genre in mind, conduct further research and see what skills are necessary to create this game and what features it should have.

It’s always a good practice to take a few introductory courses before you start developing your video game concept. For example, if you want to build a 2D strategy game, you can go to the Unity website and take the Learn to Make a 2D Game course.

Alternatively, if you want to develop an advanced video game, you might want to take dedicated courses to ensure you know enough about video game development.

The next step is to think about what you want the video game to look like. To do that, you’ll need to create a design document. It’s essentially the brief outline of a game, what it should look like and what you’ll need to make it.

There are a few things you need to consider when creating a design document, which are:

Before creating the game, you need to discover what software you need to start making video games. If you’re planning to develop a simple mobile game, its development won’t require complicated software. In many cases, all that you need will be a code editor and compiler.

On the other hand, if you’re planning to create a computer video game with a complex storyline and gameplay, you’ll need to use specific software like image editors and 3D modeling programs. Bear in mind that this advanced software can be expensive, which means you’ll need to pay attention to your budget.

4. Set Up the Project Timeline

Working solo on a video game without a timeline can be inefficient. The development for the project you plan to finish within a year can easily stretch into five years, and you may never feel satisfied enough to release the game.

To succeed as a solo game developer, you’ll need to create a sense of urgency and accountability that will help you finish the project before you start feeling burnt out.

An excellent way to set up a project timeline and stick to it is to build a following around your video game and announce a fixed release date. Since you won’t want to disappoint your audience, you’ll have more motivation to get the game done on time.

The next step is to start coding your game. Although complex games require game engines to run on, you can make simple mobile games by deciding on a programming language to write them in.

Use the things you learned earlier and turn your ideas into reality. If you want to look at how video games with a lot of variabilities are made, take a look at Unity’s Video Game Creation Tutorial.

Your game will have some bugs in it. Every developer – even the major studios – faces this problem. Because of that, you’ll need to test your video game extensively to find and remove any bugs.

Since doing this alone can take an extremely long time, ask your followers for help by releasing alpha and beta versions of your game. Ask them to find and report bugs to you. It will still take some time, but it’s going to be considerably faster than doing it yourself.

7. Get Feedback About the Video Game

When you’ve worked on a project for a long time, releasing it to the public can be intimidating. However, it’s a vital step of creating a video game, and it should be done sooner rather than later during the development process.

After working on a game for a long time, your view of it can become biased and distorted. Taking a step back and getting a fresh perspective from other people will help you maintain the initial vision for the game.

Just like finding bugs, you can also ask your audience to provide feedback on your video game. This can be done during alpha and beta testing as well.

This step shouldn’t be done at the end of the development process but rather as soon as you’re committed to developing the game. While planning and implementing a marketing strategy, there are a few things you should consider:

Developing a video game can be a daunting yet fun task. If you’re committed to it, you may find the journey to be very rewarding. But before that, you’ll need to know how to do it. That’s why I’ve covered the eight steps you should take to develop a video game. Here’s a quick recap of them:

Now, all that’s left to do is to start and turn your ideas into reality. Good luck!