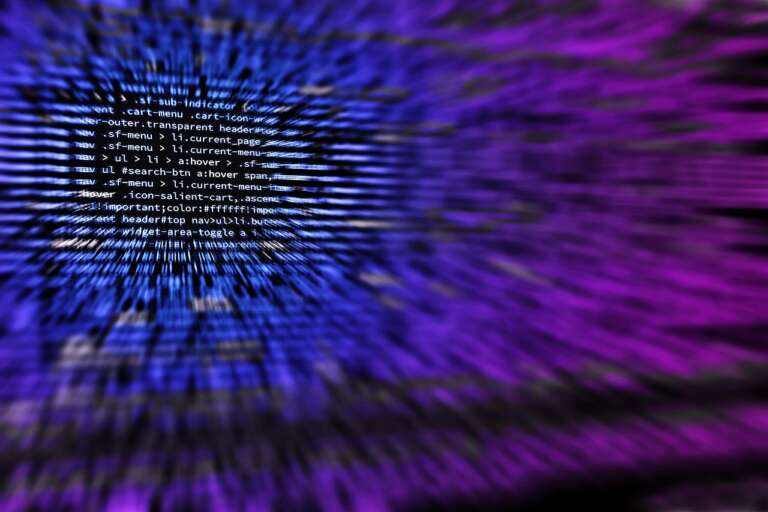 Learning to code in the appropriate programming language should be on your to-do list if game development is something you’re interested in doing professionally, as a side gig, or just for fun. Game creators use many different coding languages and occasionally utilize several at once.

Several factors, including the nature of the project, the features you’ll require, and your degree of expertise, should be considered while deciding the best language to use.

Using code in game design allows for the creation of games based on any given person’s wildest dreams. Enthralling visuals and simulations, as seen in online games, are primarily the result of lines of code that define the game’s world, people, and their actions and narratives.

Of course, making a universe from scratch requires some Thanos-level power that no one now has, yet anything is possible when developing games. Now that we’ve covered the basics of choosing the right game coding language, let’s look at some of the more often-used ones.

While some of these languages are characterized by specialized usage in the gaming industry, others are more general-purpose and can handle a wide range of tasks.

C++ is an Object Oriented Programming language, which means that it separates programs into modules that may be used independently of one another. Furthermore, those components are made reusable and portable to facilitate coding complicated games without the need to develop everything from the start.

Machines can easily understand code written in C++ since it is a low-level language. Compared to languages like Python, C++ is more difficult for novices to pick up, but it’s well worth it for game creators who want to unleash their full creative potential.

Creating your game engine is the only method to guarantee yourself total control over the game’s design and implementation. C++ knowledge is crucial if you choose this path since it is the de facto standard in the field, and you will benefit significantly from its flexibility and performance-boosting power.

In addition, C++ is used by several of today’s most well-known engines, such as Unreal Engine, Godot, Source, Cryengine, and Lumberyard.

C# is a popular alternative to C++ because of its relative simplicity, yet it is a nonetheless competent and adaptable programming language. The fact that Microsoft created the XNA game development framework is a big reason why C# is such a good language for making video games.

The XNA framework is a collection of programs designed to facilitate rapid game production without compromising on the quality of the final product for the player. C#’s adaptability is an additional benefit.

Games created using this coding language may be played on many other systems, such as PlayStation, Windows, iOS, and Android. Because of this, games like Super Mario Run and Pokémon Go use C# as their primary coding language.

Some argue that C++ is the superior language for game creation, while others say that Java is the superb option. Java’s accessibility is a significant selling point, and it’s the platform of choice for plenty of up-and-coming game programmers.

Java users also have access to open-source software and other resources. Since you can locate pre-written code to include in your game, this significantly speeds up the development process.

Compared to C++, the game creation process with Java might seem more “plug and play.” However, you can use them to easily translate the video game process in your thoughts into an actual playable experience.

JavaScript is widely recognized as the most popular language for developing dynamic, interactive web applications at the front end. The majority of the time, when you utilize a pull-down menu or click to play a video, JavaScript is behind the scenes making it happen.

In addition, the coding language is widely used to create games for browser-based play. The most common platform for running games online nowadays is HTML5, which bundles the markup languages HTML and CSS with the scripting language JavaScript.

HTML5 games powered by JavaScript may be played in any web browser or on mobile operating systems like iOS and Android. These games are more easily shared than console games since they may be hosted on a website.

They are also simple to update since JavaScript is inherently reliable. As a result of its widespread use, JavaScript has a rich ecosystem of supporting technologies, such as the HTML5 gaming framework Phaser and the cross-platform graphics package WebGL.

As a result of the efforts of programmers, HTML5 has become another popular language among game developers. This is particularly true now that gaming engines have been developed that are optimized for usage with HTML5 games.

In addition, it’s compatible with JavaScript and may be used instead. Games built using HTML5 are well-known for their portability between operating systems and browsers.

To that end, this may facilitate the creation of games that are more accessible to a larger demographic. World Cup Penalty 2018 and Gods Will Be Watching are just two of the popular games developed using HTML5.

Lua can be used for various purposes and is written in a style reminiscent of JavaScript. Lua isn’t as well-known as some of the other languages on our list, but it’s still seeing more and more usage in the gaming industry.

It’s a lightweight, multi-platform conforming coding language that’s enjoyable to work with and produces playable games quickly. Because this language can be integrated into a wide variety of software, it simplifies generating and playing custom game modifications.

For example, the Elder Scrolls Online, Civilization V, Angry Birds, and Baldur’s Gate use Lua in their respective programming. And if you’ve played Roblox before, you know that players may make additions and changes when using games developed through this programming language.

Python is a beginner-friendly language that was designed with human readability in mind. It is often used as a teaching language in software development since its syntax is among the most similar to English.

Python may not be as standard in gaming, but it provides a solid foundation for novice programmers. If you’re interested in making games, you won’t have to waste time getting started with Python before diving into the game creation library PyGame.

Freely available for use, PyGame is a Python package developed with the construction of video games in mind. Learning Python also facilitates learning GDScript, the language behind the widely-used Godot gaming engine.

The designers of GDScript aimed to create a language with Python’s ease of use and learning curve while also adding valuable features to the gaming industry. Furthermore, Godot scripts are written in Python; therefore, Python programmers should feel at home with the language.

Compared to the others, each language discussed here has its subtleties, strengths, and weaknesses. Developers are responsible for determining which coding language will provide the most return on investment and the best playing experience in creating their games.

For curious amateurs considering joining the sphere of game development, you must hone your skills in one of these languages and create the game of your dreams.

What Are Trading Bots?