5 Reasons Why Organisations Should Adopt CI/CD 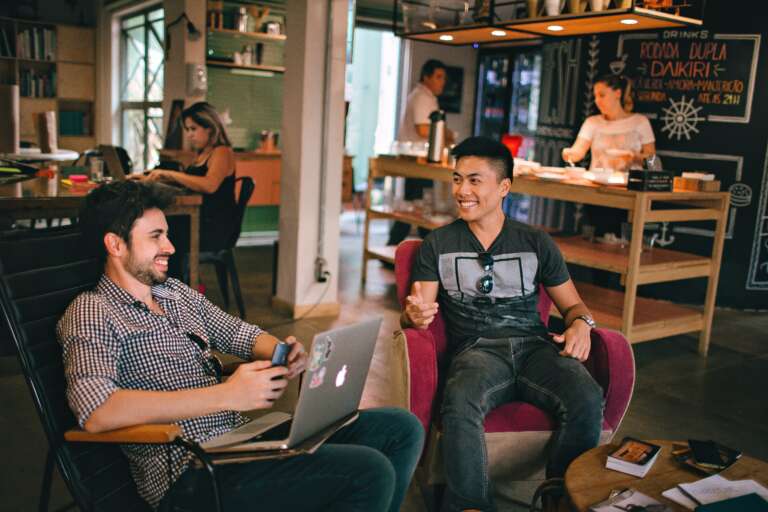 In recent years, more and more organizations want to adopt CI/CD. CI and CD are the best practices adopted in DevOps. It bridges the gap between the development and operations teams.

CI/CD is beneficial for both the developers as well as the users, allowing everyone to thrive in a fast-moving digital economy. Likewise, it has many benefits and is ideal for developing high-performance applications. In this blog, we will

delve into the reasons why you should adopt CI/CD. It might also help you decide whether CI/CD is the right choice for adopting into your development process.

CI and CD comprise two best practices followed in the DevOps. In continuous integration and continuous delivery, the code changes are continuously integrated into a common repository to keep code progression among the team of developers smooth and steady.

As soon as the build is tested, it is deployed to a deployment server. The combination of CI and CD unifies all code changes into a single repository and runs them through automated tests, thus fully developing the product throughout all the phases and having it ready for deployment all the time.

5 Reasons why Organisations Should Adopt CI/CD

As discussed earlier, for codes to submit in a common repository which run through automated test cases which proves that automation testing is implemented throughout the lifecycle.

Hence continuous testing not only improves the code cycle at each and every phase but also accelerates the testing speed. There are many continuous testing tools available in the market which can be easily integrated in a ci cd pipeline.

In CI/CD the bugs are detected earlier and hence resolved earlier which helps in having a faster release rate.

A faster release rate is possible if the development of code also moves at the same pace.

As CI/CD helps in detecting the bugs in earlier phases of the development cycle, reducing the number of non-critical bugs in your backlog. As continuous testing takes place in the entire lifecycle, all the small bugs get detected and resolved before getting released to the end-users.

On top of it there are many advantages of resolving the non-critical bugs ahead of time, as the developers get extra time to focus on the critical issues and resolve them without worrying about the non-critical issues in the backend.  The other benefit is of course a perfect product consists of no bugs being released post-deployment.

Ci/CD is a great development process to get continuous feedback from your team. Though CI/CD gives a chance for development and operation teams to work together, they can work on each other’s feedback to improve their quality of work.

For example, testing needs to be executed during both continuous integration as well as continuous delivery, both the teams can take feedback from the testing team to improve their quality of work.

Hence both CI and CI can provide rapid feedback allowing you to steadily and continuously make your product better. This helps in improving the transparency among the team and encourages accountability.

Test automation is the main part of CI/CD which helps in continuous testing and helps in detecting the bugs in the earlier phase of the development cycle.

This prevents the major bugs from being detected in the later phase of the development cycle which consumes a lot of time and money in resolving the bugs. This also helps to reduce the developer’s time in dealing with the impromptu bug fixes and enables them to focus on product development.

Due to the frequent application update releases and on-time delivery expected for the clients, it’s important to work on a development process that is faster and more qualitative.

That’s the reason organisations are in dire need to implement CI/CD and accelerate their development process.

Likewise, there are many advantages prompting you to implement CI/CD for developing high-performing applications. Do refer to this blog to know those five crucial reasons you must implement CI/CD in your app development process.

What You Need to Consider Before Buying Products with Crypto